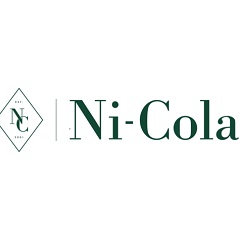 For three thrilling minutes the prices were climbing without limits, bidders in the room competed against bidders on the telephone, then the gavel went down: Last Saturday, at a spectacular price of 110.000 Euro (including premium: 127,600 Euro), auctioneer Tobias Friedrich of Ni-Cola Classics [www.nicola-ac.de ] was able to knock down a rare Ferrari brochure from early days. With a starting bid of 25,000 euros, the entry bid was already at a high level. The buyer, a collector from the USA, wants to stay anonymous. 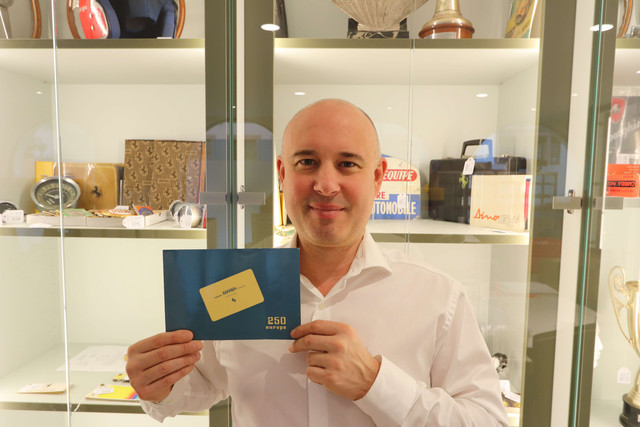 "This automobile brochure is by far the most expensive that has ever been auctioned," says Automobilia expert and auctioneer Tobias Friedrich about the achieved price: "This world record sets a new benchmark". The auction house Ni-Cola Classics is specialized in Automobilia.

The English brochure (lot 799) was published in 1954 and only comprises four pages. It features the Ferrari 250 Europa, one of the early successful models of the legendary sports car brand from Modena. Today Automobilia experts are aware of only three versions of these brochures. "It is said that Enzo Ferrari had stomped down the edition because he didn't like the brochures," explains Tobias Friedrich. At that time only a few copies had already been sent to interested parties - the reason for their rarity today.

Last time a brochure from this series appeared was in 2007 at a Ferrari specialised auction in Gstaad. At that time, the highest bid was 17,000 Euros, which was considered impressive. In the past 12 years, the value has increased by 650 percent.

Every year, Ni-Cola Classics holds two automobilia auctions in Ladenburg. Exclusive pieces and rarities from all over the world attract collectors and fans to the charming medieval town, which is easily accessible in the Rhine-Neckar region. Many bidders also participate by telephone or internet.

In addition to the auctions in Ladenburg, Ni-Cola Classics also runs an exclusive online shop providing access to all kinds of automobilia and vintage car parts, which can be ordered directly and easily at any time.

Another of Ni-Cola Classics specialities is the trading of unusual vintage cars, often sought after rarities. The company understands itself as a reputable platform which, through neutral consultation and expertise, lays the foundations for a secure and fair purchase or sale.