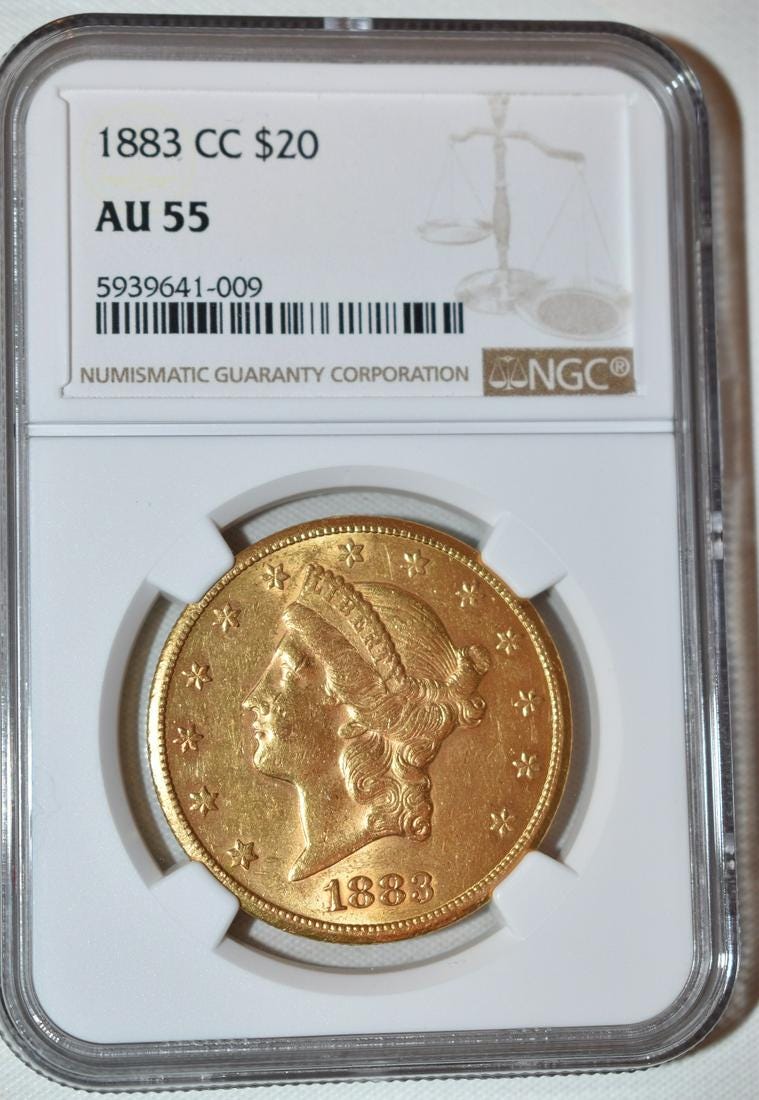 Middletown, NY, USA, April 21, 2021 -- A pre-Revolutionary War map of New York City by John Montresor (British, 1736-1799), a 1951 Bowman Mickey Mantle rookie card graded 3.5, and a 16.75-carat diamond tennis bracelet are just a few of the expected top lots in a two-session estate auction scheduled for Saturday, May 15th by EstateOfMind starting promptly at 11 am Eastern time.

Session 2, immediately following, will contain estate items, to include important jewelry from a New York City financier; items from the 18th century Sanford Homestead in Warwick, N.Y; a large hoard of sports memorabilia from a home in Monticello, N.Y.; a collection of rare American large denomination gold coins (including Carson City); ancient Roman and Greek silver coins; furniture from period to mid-century modern; and folk art, paintings and prints.

The Montresor map of New York City, titled A Plan of the City of New York & Its Environs, was published in 1775 by A. Dury in London, England, even though the actual survey was performed ten years earlier, in 1765. It was printed in anticipation of New York becoming a battleground prior to the start of the Revolutionary War and measures 26 inches by 21 inches (less the frame).

The Bowman Mickey Mantle card #253 is considered the first and only real Mantle rookie card, since his rookie season was in 1951, when the card was issued. The more famous Topps Card Company Mantle rookie is from 1952, Mantle's sophomore season. Other sports items include a 1950s-era baseball signed by 18 members of the Brooklyn Dodgers (Robinson, Campanella, Hodges, Snider and others); and a Topps 1969/1970 Lew Alcindor basketball rookie card #25.

Live, in-gallery bidding will be available, but seating is limited and all CDC, state and local regulations with regard to the COVID virus will be strictly enforced. Internet bidding will be facilitated by LiveAuctioneers.com. Phone and absentee bids will be accepted. Bidders can view lot photos and get more information at EstateOfMind.biz and at AuctionZip.com (ID # 11093).

To learn more about EstateOfMind and the big two-session auction scheduled for Saturday, May 15th, please visit www.EstateOfMind.biz.