"I FORGIVE", The 2023 Movie Screening Tour Seeking Partnership or Sponsorship 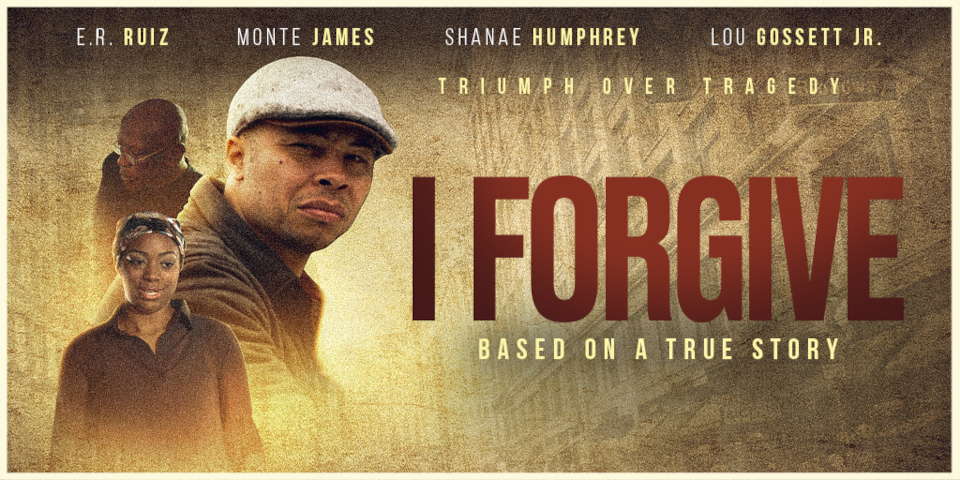 Gospel recording artist Dr. Tony Davis shares a message of Forgiveness and Triumph over Tragedy through a new faith-based film entitled "I FORGIVE," that's based on his true life story and slated to be released through Bridgestone/BMG Global distribution on streaming platforms around the World.

Dr. Davis and his team are seeking to partner with various community outreach organizations and community coalition groups across the country to partner with in order to sponsor a movie screening that has a message of Forgiveness and Triumph over Tragedy.  Dr. Davis is also a victim of gang violence, but he made a conscious decision to transform his horrific ordeal into victory as he demonstrates the power of forgiveness.

What was done to him as an evil deed by gang members was turned around for his benefit and has even strengthened his purpose in life? He and his team are scheduling media interviews and speaking engagements at schools, colleges, and universities as well, to engage with audiences regarding his death experience, and the miraculous healing of his leg and voice through forgiveness. The film also has a strong statement to encourage, inspire, and change the mindset of those who are contemplating being a part of a gang lifestyle. Furthermore, the film features the voice of academy award winner Lou Gossett Jr. within the film as "the voice of God" which guides Tony through the most hurtful and challenging times in his life.

In a world filled with violence and hatred, Tony Davis stood out as a man who gave to those in need. Tony unknowingly became a target in an ongoing gang war through an ironic twist of fate. Shot and left for dead, Tony's life would never be the same. With his voice gone and a leg in need of amputation, Tony could only turn to God and Forgive whoever had shot him, and by doing so, Tony was miraculously healed.