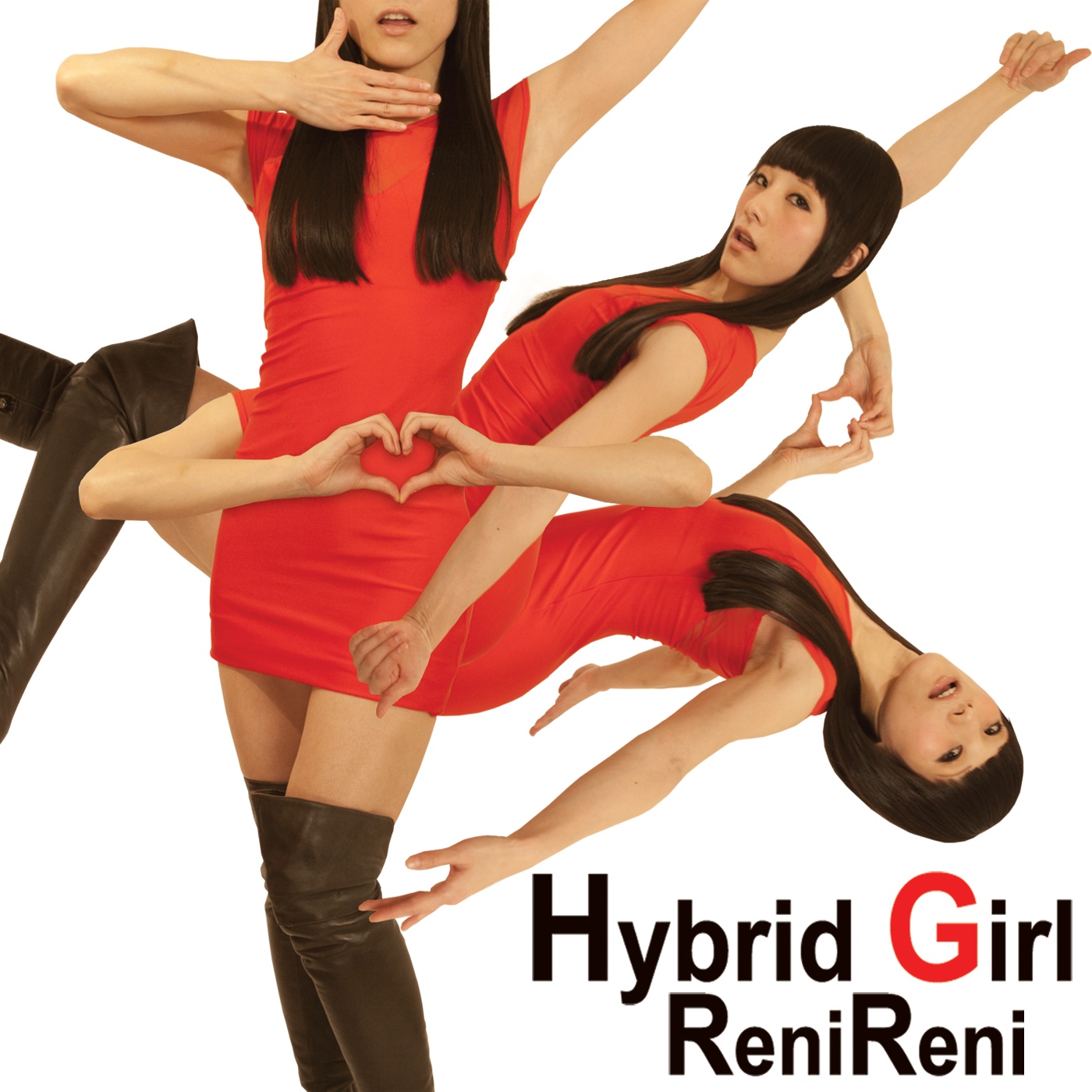 Accompanying the album release will be a series of music videos released on YouTube to promote her upcoming singles: http://www.youtube.com/user/ReniMimura

Singer, actress and dance artist ReniReni (aka Reni Mimura) www.renireni.com is well known for her futuristic cuteness and high-energy onstage presence. She is a playful character with sci-fi touch. Since 2007 ReniReni has appeared and performed at numerous pop culture festivals across the US including New York Comic Con, Otakon and Anime Matsuri. In 2010, ReniReni lent her vocals to Ubisoft's smash hit Just Dance 3 video game available on Xbox, Wii and Playstation 3.

"Hybrid Girl" is available for sale on ReniReni's official website and on iTunes.

This release was submitted by a Newsbox user.
Any communication related to the content of this release should be sent to the release submitter.