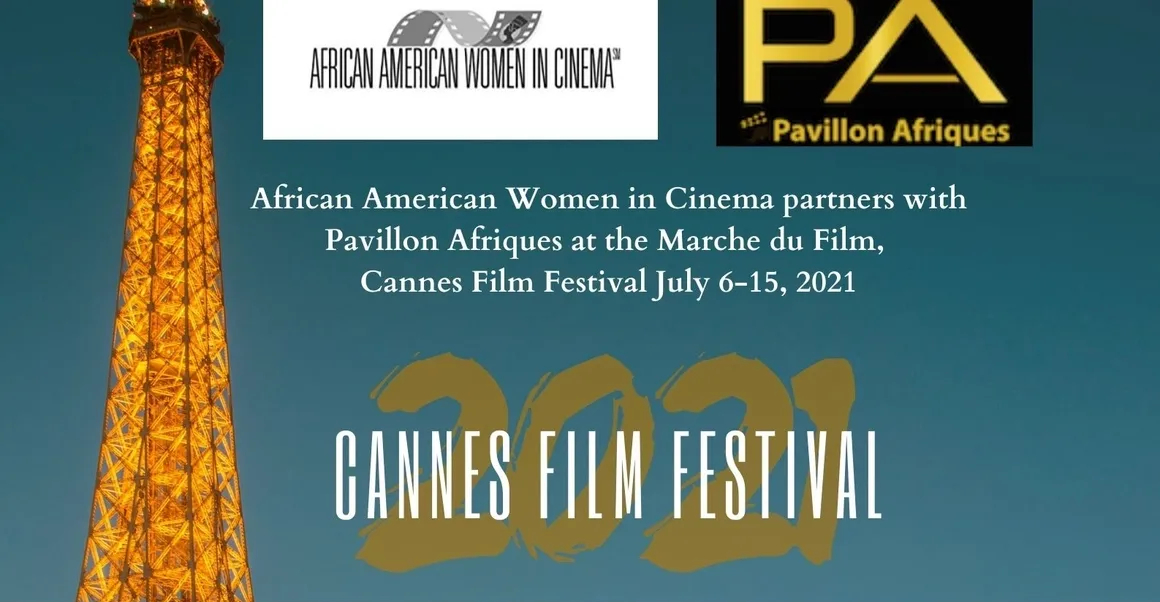 This historic partnership will screen power films from talented filmmakers. The Legendary Marion Williams directed by Amber Monet shows the life of the talented gospel singer and the ultimate sacrifices she made in her career. The film What's in a Name - Versace Story directed by Terence Gordon shows the humble beginnings and the fall of Alfredo Versace. For The Love of Diggs directed by Tonia Grady shines light on the life of retired postal worker Thomas Diggs and how he helped the children in his neighborhood stay off the streets, off of drugs, and out of jail. In film A Different Way directed by Lauren Merkley, New York Police Department first female chaplain, Ambassador Suzan Johnson Cook, shares her story as a first responder, and discusses the essential role faith plays in supporting and rebuilding community and business in such times.

Films featured in the festival will also highlight changes that need to happen to enhance our communities. Chicago: America's Hidden War directed by Dimas Salaberrios showcases the importance of fasting and prayer and how the church can bring the city of Chicago together against homicides.

"We are so pleased to be in partnership with the stellar Pavillon Afriques! Being able to highlight talented filmmakers at this prestigious film festival is truly incredible! We look forward to a Historical time!" states, Terra Renee, AAWIC President.

Pavillon Afriques is a space devoted to cinema from Africa and its diaspora within the Marché du Film of the prestigious Cannes Film Festival. Pavillon Afriques is dedicated to the promotion of the African movie industry in all its aspects so it becomes an integral part of its development.

African America Women in Cinema (AAWIC) is a 501 3c non-profit organization who serves as a continuous support for the vibrant work of women filmmakers for the past twenty-three years. AAWIC provides a platform to showcase aligning experienced and novice filmmakers, directors, producers, screenwriter, and actors. Our mission is to expand, explore, and create business opportunities for minority women filmmakers throughout the entertainment industry. It is the goal of AAWIC to give artistic women a path to fulfilling their dreams through showcasing their talents, exposure to peers' interaction, mentoring by established professionals.