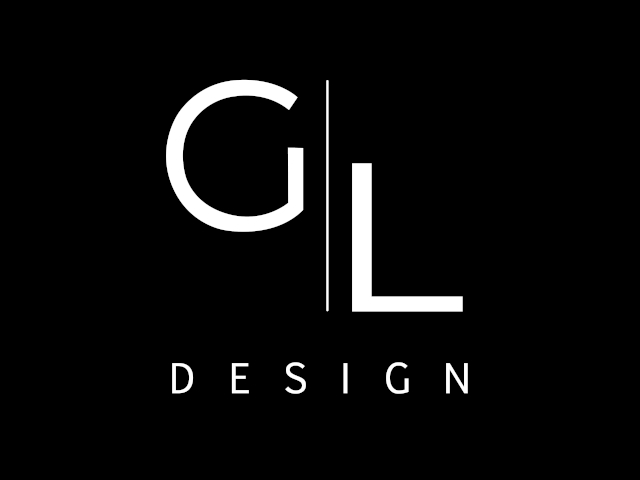 The move is a mere five minutes from its former location on Canal Street, but it brings with it many internal and external changes for the family-owned and operated gallery, chief among them its place in the Stamford Waterside Design District, a creative neighborhood and shopping destination dedicated to interior design and architecture and serving decorators, designers and design-enthusiasts alike.

Greenwich Living Design is the first art, antiques and design gallery in the District. Its space - on the first and second floors - is filled with rare and important furniture and home décor by iconic and lesser-known designers from the 18th through the 20th century, with a focus on 19th century French design and 20th century works. The gallery is home to various styles and periods, including those in the Hollywood Regency and Mid-Century Modern style.

Recent installations feature Maison Jansen, Gio Ponti, Phillip and Kelvin LaVerne, Francois Linke, Ueli Berger, Massimo Vignelli, and many more. Rare case/storage pieces and important seating are elegantly highlighted and sit elevated among other works in installs throughout the gallery. Both floors are invitingly open-concept and are filled with eye-pleasing natural light. Installations are often changing as new inventory from well-known design firms and creators is carefully sourced for the gallery.

Sam's father actually started the business as a rubbish removal company, which would slowly grow into a small antiques business. It was while cleaning out houses in Brooklyn, New York that he developed a passion for certain furniture and home décor. His interest in lower-end, newly manufactured furniture quickly developed into a fascination with important antique works. His travels as an estate liquidator would often take him to the fledgling but rapidly growing Stamford antique district. Then he went on a personal sourcing trip to Buenos Aires, Argentina.

"It was there that I turned my admiration of antique works into what would become one of the largest single-owner antique and design gallery in the country, Greenwich Living Antique & Design Center," he said. "I built an impressive collection of 19th century French works, largely those by Maison Jansen, plus I was an antiques dealer at a local antique mall, occupying just three small booths."

Fast forward five years later, when he would populate an entire 40,000-square-foot design center and a storage facility and build out a team of twelve people to help him transform his small business into a design forward, client-focused design gallery. Sam is still very hands-on, overseeing with his son Nick the shift to a trimmer business name and more built-out model.

The mission at Greenwich Living Design is to energize, rejuvenate and inspire through timeless design. The company has served tastemakers and the design-forward community for twenty years and has worked with some of the top decorator/designers in the country. It is widely known for having some of the most important furniture and high-end home décor, along with unmatched customer service. GLD is there because of its design-forward clients, and it is mindful of that in every aspect of the business. To learn more, visit www.greenwichlivingdesign.com.